Intimate Strangers is an upcoming South Korean comedy drama film directed by Lee Jae-kyoo. The film will be released in South Korea on October 31, 2018. It is a remake of the 2016 Italian film Perfect Strangers.

Lifelong friends and married couple Seok-ho and Ye-jin, invite their close friends over for a housewarming dinner. They end up playing a game where they must share all messages and calls to their cell phones. Thought it starts off lightly, more and more uncomfortable hidden truths start to surface, make them start to feel more like strangers

A group of people meet for the first time in a long time and play a game that reveals each other’s secrets. People they had thought were closest to them start to feel more like strangers, and their suspicions and strife worsen. 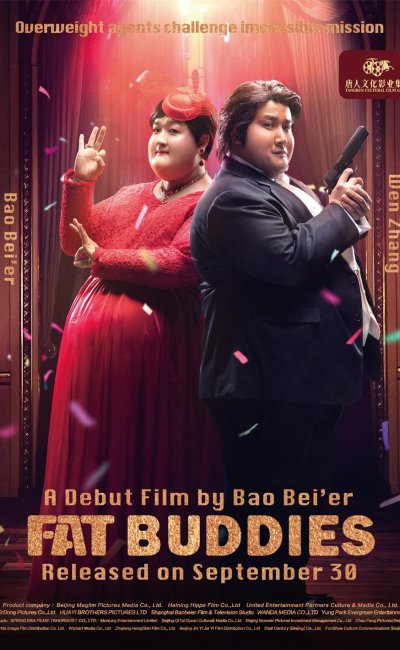