Based on an award-winning webcomic, which surpassed over a billion views, ALONG WITH THE GODS is South
Korea’s first 2-part feature films. Dealing with 7 trials within 49 days in afterlife, the film features its ensemble star-
studded cast and promises an epic scale of a fantasy genre mixed with thrilling action and heartwarming drama.
ALONG WITH THE GODS: THE TWO WORLDS have debut in December 2017, while its Part 2 – THE LAST 49 DAYS – is
already to theatrical release in August 2018.

SHORT SYNOPSIS – OFFICIAL
<Along with the Gods: The Last 49 Days> follows the journey of 3 Afterlife Guardians and Su-hong as they journey
through their 49th trial in order to gain their reincarnations and how the Guardians slowly recover their forgotten
memories through Household God in the living world.

SHORT SYNOPSIS – CATALOG
Su-hong and his 3 Afterlife Guardians journey through 7 hells in order for all them to be reincarnated, while a
household god defies all rules to help ordinary people in the living world. And the afterlife guardian’s tragic lives on
earth thousand years ago are uncovered one by one during their battle against the god in human world. 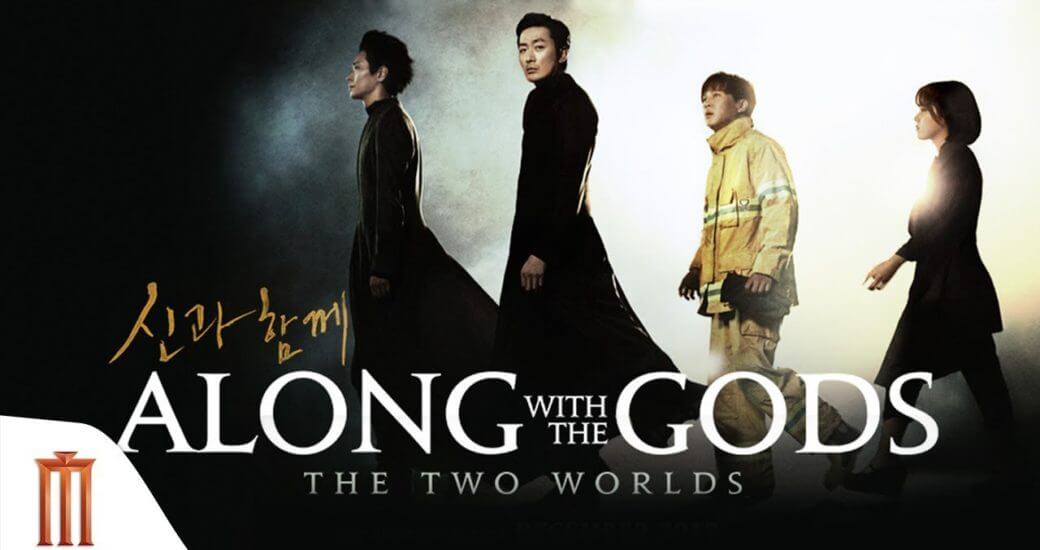 Along With The Gods: The Last 49 Days