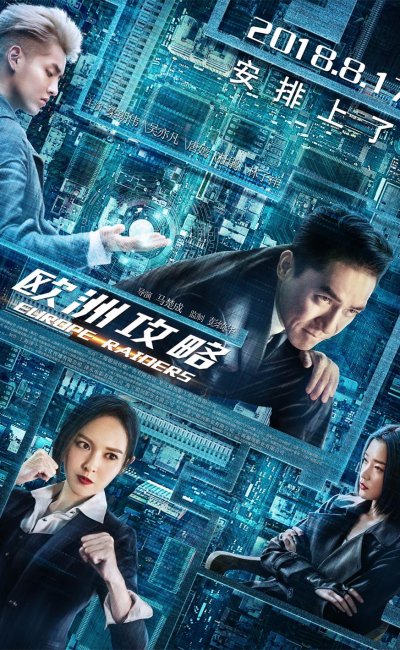 Europe Raiders is the third movie directed by Jingle Ma in his trilogy. The other two are Tokyo Raiders and Seoul Raiders. Seoul raiders was released thirteen years ago and now it is time to keep the ball rolling. Europe Raiders not only keeps the original comic style but also involves diversified, modern and high-tech elements.

For years, Mr. Lin Zaifeng and Miss Wang Chaoying have held the ranks of the best and the second best in the business, positions no one could touch. As both rivals and friends, they also held mutual respect as well as enmity. What starts as a simple contest between these bounty hunters blows up when the “Hand of God”, a little box capable of immense destruction, draws out European mafia, the CIA, and Europol special agents turns into an all-out manhunt.

Lin and Wang discover each other’s true identities, but can they clear the air between them, work together against the real threat, and find where the real “Hand of God” is hidden? 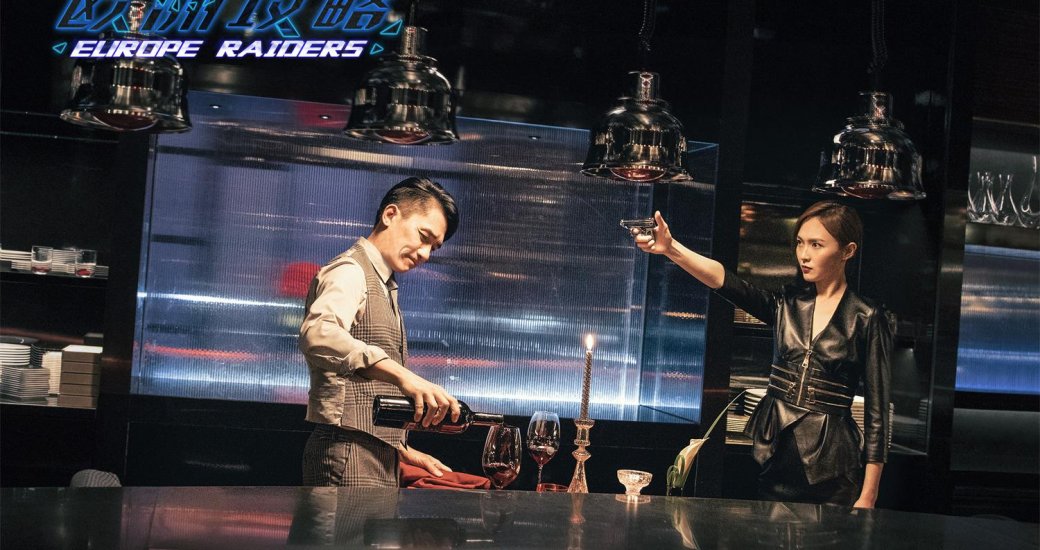