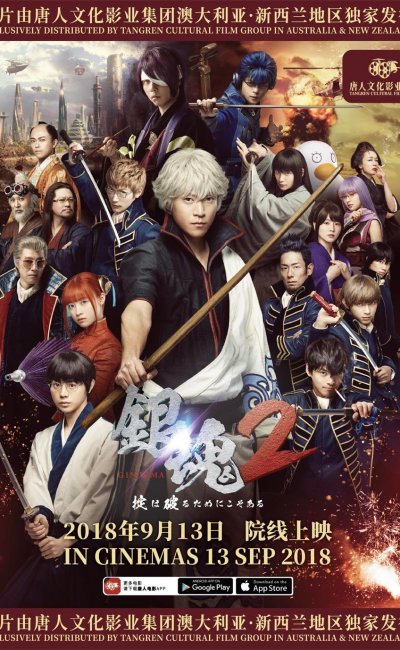 Based on manga series “Gintama” by Hideaki Sorachi (first published December 8, 2003 in manga magazine Weekly Shonen Jump), Gintama 2 is a sequel and production with former cast members returning to the film. All cast members hope to produce a better film with a funnier story.

Gintoki Sakata (Shun Oguri), Shinpachi Shimura (Masaki Suda) and Kagura (Kanna Hashimoto) run short of money while running their Yorozuya office. They are not able to pay their rent and decide to do part-time work. Whenever they go for part-time work, they meet Shogun-sama. Around that time, the special forces Shinsengumi, led by Isao Kondo (Kankuro Nakamura) is divided among itself. The internal conflict of Shinsengumi connects the conspiracy involving Shogun-sama.

The live-action Gintama sequel, now titled Gintama 2: The Law is Surely There to be Broken has revealed what it will adapt as the film is set to adapt the “Shinsengumi Crisis” and the “Shogun Reception” arcs for the sequel. The Gintama live-action film opened in Japan on July 14 last year and earned about $8.9 million USD in its first four days of release. 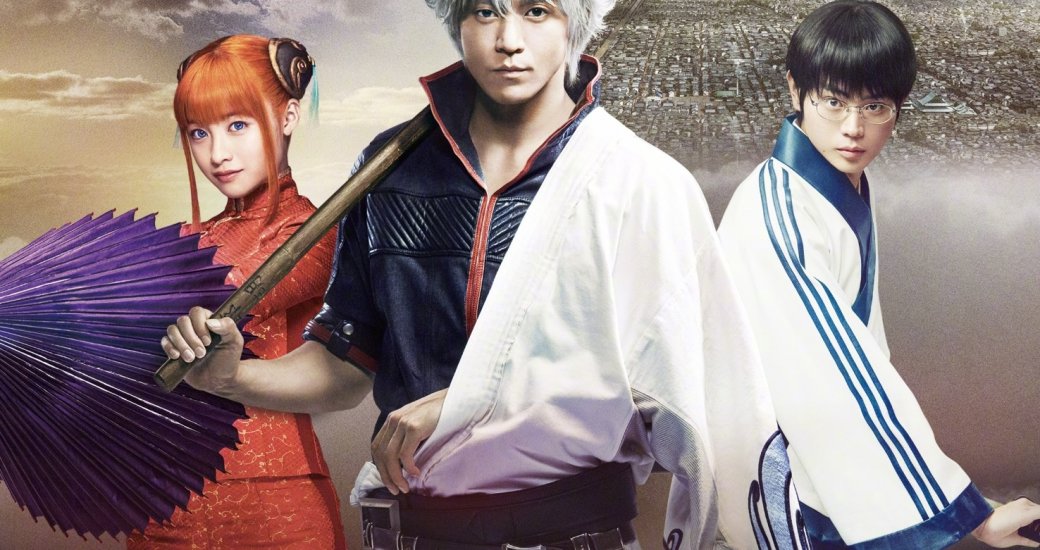