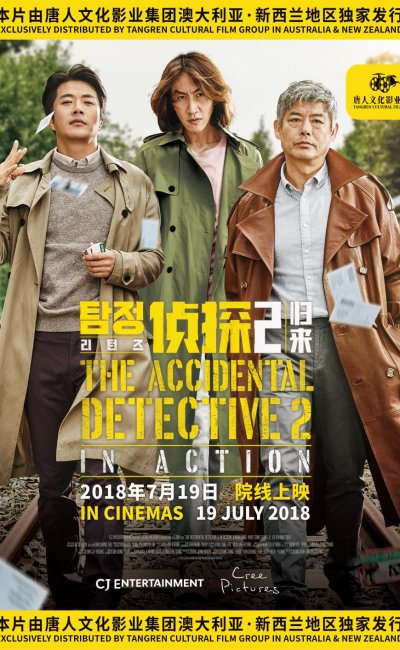 The Accidental Detective 2: In Action is a 2018 South Korean film and sequel to Kim Jung-hoon’s 2015 film The Accidental Detective. Kwon Sang-woo and Sung Dong-il reprise their roles in this outing. They also bring onboard a third member, Yeochi (Lee Kwang-Soo), a Mensa genius and a small-time online private eye also known as “Grasshopper.” Together they launch a full-fledged investigation.

Dae-man and Tae-su quit their jobs to open a private detective agency. Despite their high hopes, they soon find themselves with only trivial. One day, a woman walks into the office, wanting to find the truth behind the death of her fiance. Not only that, she also offers them a handsome reward of 50, 000 dollars. 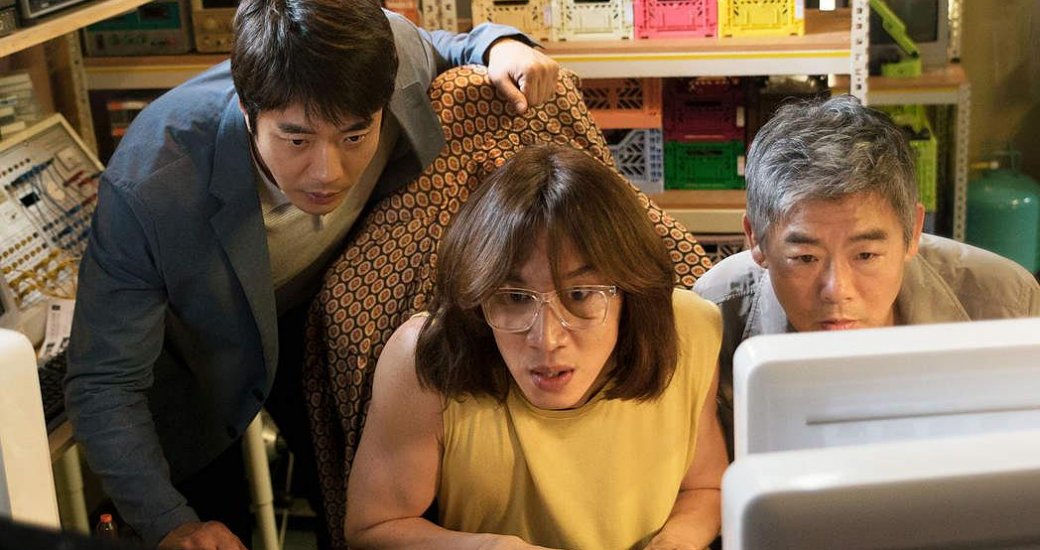